We’ve now been on the road for almost four weeks, and are pinging about all over the place. The original route’s gone to pot because of the awful weather most of western Europe is experiencing at the moment and we’re flying blind, so to speak.

Our ten-week plan was to visit family in the Netherlands (the unexpectedly beautiful dunes at Noordwijk in South Holland) then travel across Germany and Austria into Slovenia then Croatia. Lovely, except…the Netherlands are cold and grey with the exception of one day when the unexpected blistering sun gives us red faces for a week. Western Germany is pretty rubbish weather wise too, although we enjoy the thermal waters and Charlemagne’s tomb in Aachen (not at the same time, obviously.)

Things begin to look up when we reach Würzburg in Baden Würtemberg to start driving the Romantic Road, which isn’t actually a real road but a marketing tool which came into being in the ‘50s. The route is mainly on the B25 and B17, both just a tad too narrow for Gertie. We also realise that we’ve started at the wrong end.  We expect fairy-tale castles on hillsides with towering mountains in the distance but the first bit, pleasant enough in its way, is mainly flattish farmland. Then we get to Dinkelsbühl, quieter and less touristy than its famous neighbour Rothenburg. It’s beautiful and at night, when the visitors have gone, we go with the nightwatchman on his rounds of the town, drinking wine and beer at the tavern stops.  He also tells jokes and sings a little song but as we don’t speak German we just smile and nod…and sway a bit, what with all the wine and beer.

But it’s so cold. Far too cold for late May, and when it starts to rain on the Romantic Road and we see weather warnings of flash floods and thunder storms in Slovenia we decide to abandon Germany, change tack and head for the Cevennes in southern France instead where it’s a balmy 26 degrees and sunny. From there we will cross the Pyrenees into north-west Spain, wander around a bit then get the ferry home from Santander.

Several hundred kilometres and the Viaduc de Millau later we arrive in Florac and camp right alongside the tumbling Tarn.  It’s idyllic. We go to the market and buy olives and cheese and strawberries. We roll out the awning for shade and swim in the pool.  Next day it starts raining.  And the next. We get out the hot water bottles because the temperature at night plummets. Then, on 7 June, we read that Storm Miguel has overturned a rescue ship in the Bay of Biscay and the coast is battered by winds.  On the other hand, now the weather in Slovenia is beautiful.  Almost 30 degrees, cloudless.

Guess what?  We decide to head for Slovenia again, athough it’s quite possible we may never get there. Currently we are in Aigues Mortes in the Camargue and we plan to take a leisurely few weeks travelling in the south of France before crossing into Italy, stopping over in Venice and entering Slovenia from Trieste. Or maybe not. The weird thing is that we don’t really mind.  Oddly, we’re enjoying this peripatetic existence.  We’re in Gertie, we’re comfortable, and we’re enjoying the ride.  As they say, watch this space. 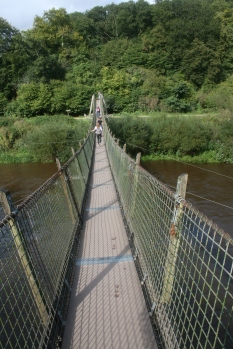 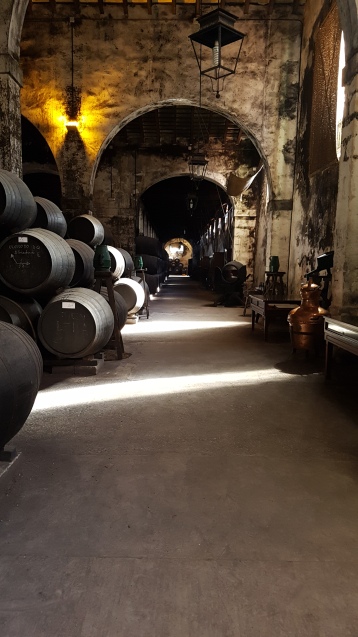 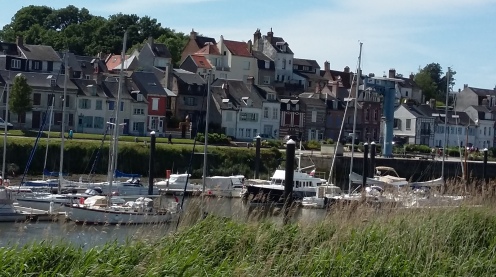 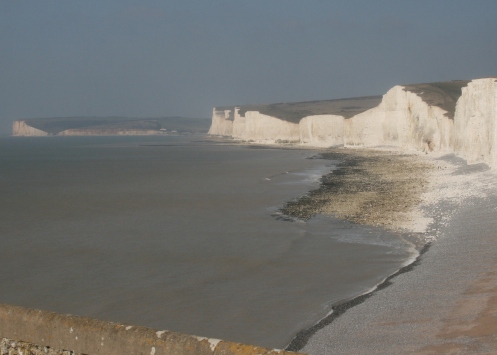 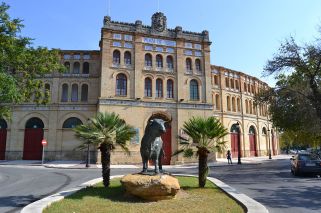 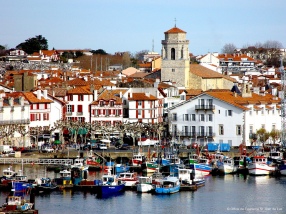 The harbour at St Jaen-de-Luz